Offener Brief: End ExxonMobil’s privileged access to the European Parliament – strip it of its lobby badges

Dear Members of the European Parliament,

we are writing to you to ask you to remove the access badges of ExxonMobil because it failed to appear at the European Parliament’s hearing without sufficient justification, failed to answer legitimate questions about its role in undermining climate science and action, and simultaneously attempted to discredit the proceedings behind the scenes.

Following a petition by Food & Water Europe1), the European Parliament’s Committees on Environment, Public Health and Food Safety and on Petitions invited ExxonMobil to appear before them for a public hearing on its climate change denialism on March 21st. ExxonMobil declined to attend the hearing, citing in its email response2) “ongoing climate-change related litigation in the United States” and that it is “important to ensure that public commentary does not prejudice those proceedings”.

ExxonMobil’s excuse of ongoing litigation is an unacceptable and insufficient justification to refuse cooperation with the European Parliament. It appears to be an attempt to avoid being held publicly accountable for its actions by the European Parliament. The oil and gas major, responsible for 3.2% of global emissions from 1751 to 20103), has continued to issue4) “public commentary” regarding the court cases since they began. END_OF_DOCUMENT_TOKEN_TO_BE_REPLACED 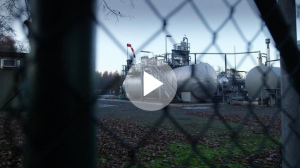 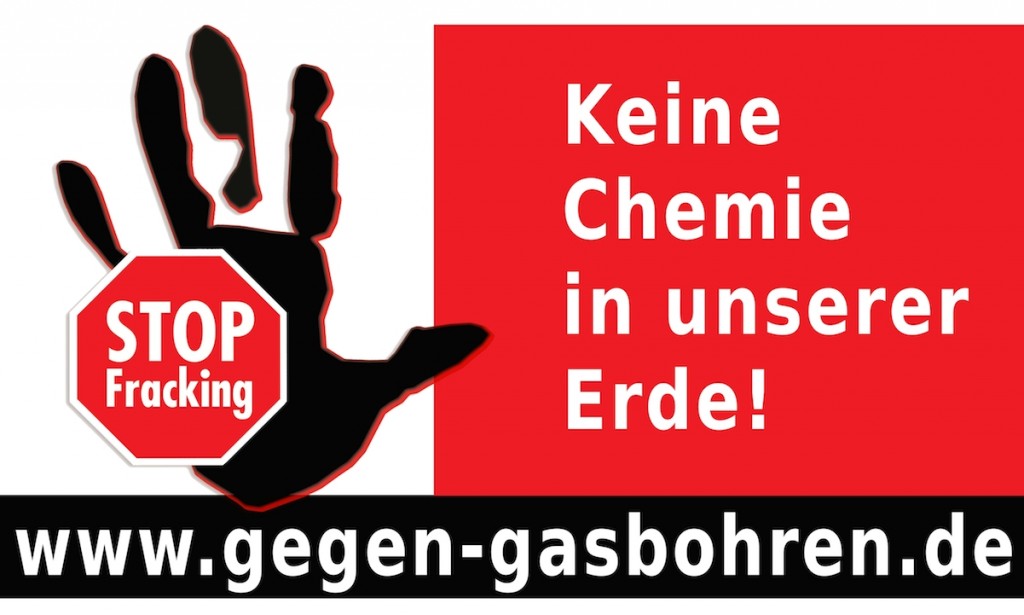