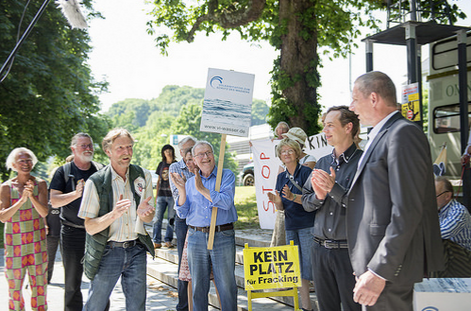 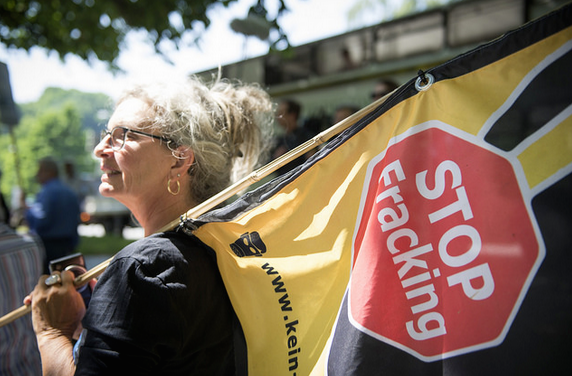 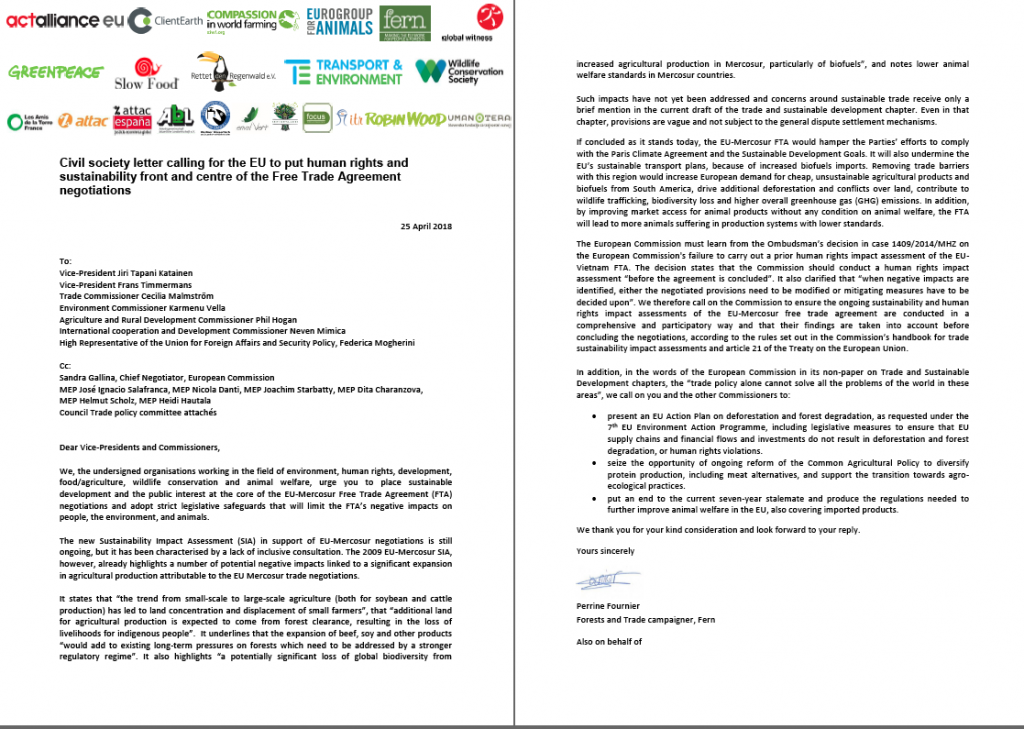 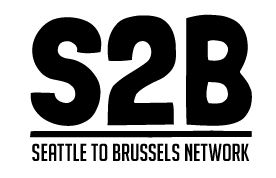 To Honorable Members of Parliament,

We, the undersigned civil society organisations, hereby express our deep concern about the planned fast-tracking of the ratification of the EU-Japan Economic Partnership Agreement.

JEFTA is the biggest trade agreement ever concluded by the European Union, with a country which GDP is three times higher than the one of Canada. It would cover a quarter of the world’s GDP.

Like the controversial CETA – the EU Canada trade agreement – JEFTA, once ratified, would be politically almost impossible to terminate and extremely hard to amend. There will be no fixing problems after ratification.

JEFTA contains rules severely limiting policy space in the EU and in its member states. As the agreement covers all levels of decision-making, it would become a straightjacket for the EU, for member states, and even for regional and local governments.

Ensuring proper scrutiny of JEFTA’s content before its signature is therefore of prime importance. Yet, after negotiating the agreement in almost total secrecy for over 5 years, the EU and member states might soon decide to fast-track its ratification.

JEFTA has been presented to the Council of the EU in April 2018 as an “EU only” agreement. National parliaments will be denied a vote on a treaty which will constrain their powers. Such minimal scrutiny is a new blow to the proper democratic debate on the type of trade policy European citizens need.

We therefore call on representatives of the national electorate to ensure sufficient time for a careful review of the trade agreement. A fast-track procedure with a vote possibly already on June 26, 2018, would make a careful review impossible.

We wish to highlight some of our fundamental concerns about the agreement in its current form:

JEFTA contains many more provisions likely to harm people and the environment. The biggest trade agreement of the EU requires much more scrutiny than it is currently receiving.

We need a paradigm shift toward a transparent and inclusive trade policy founded on the needs of people and our planet. JEFTA is not a progressive trade deal. On the contrary: ratifying JEFTA, especially without proper scrutiny, will lead us further away from a much needed change.

Friends of the Earth Europe, Europe

“Europe and we”, Bulgaria

ZERO – Association for the Sustainability of the Earth System, Portugal 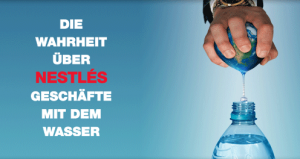 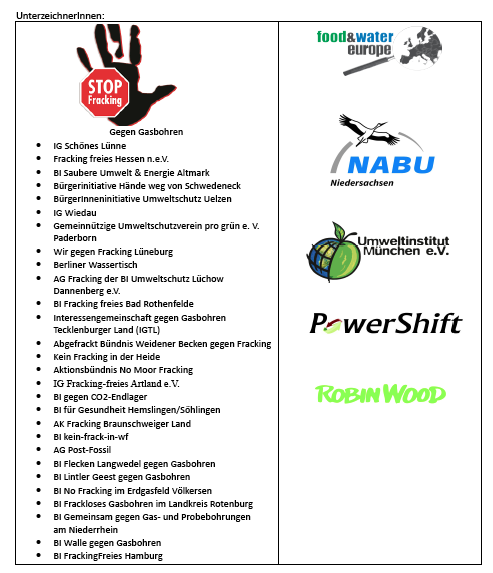 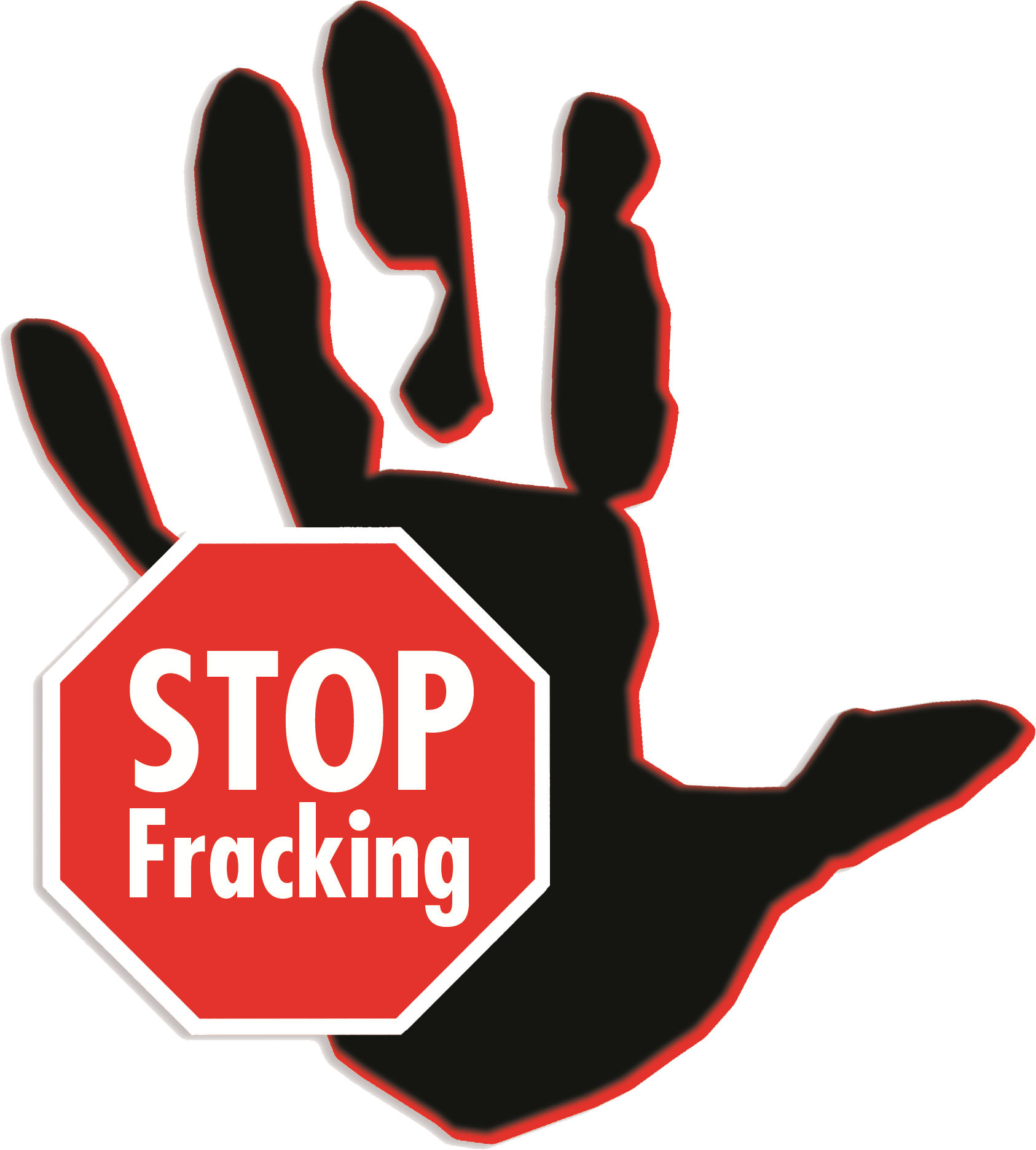 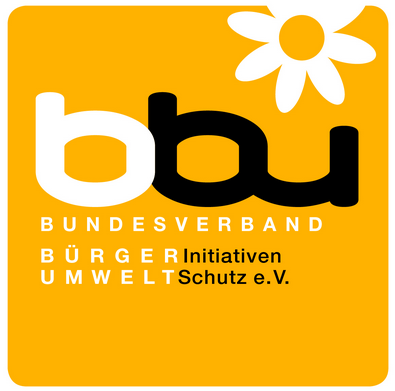 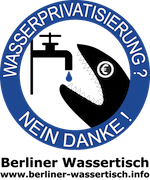 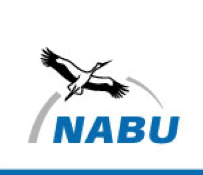