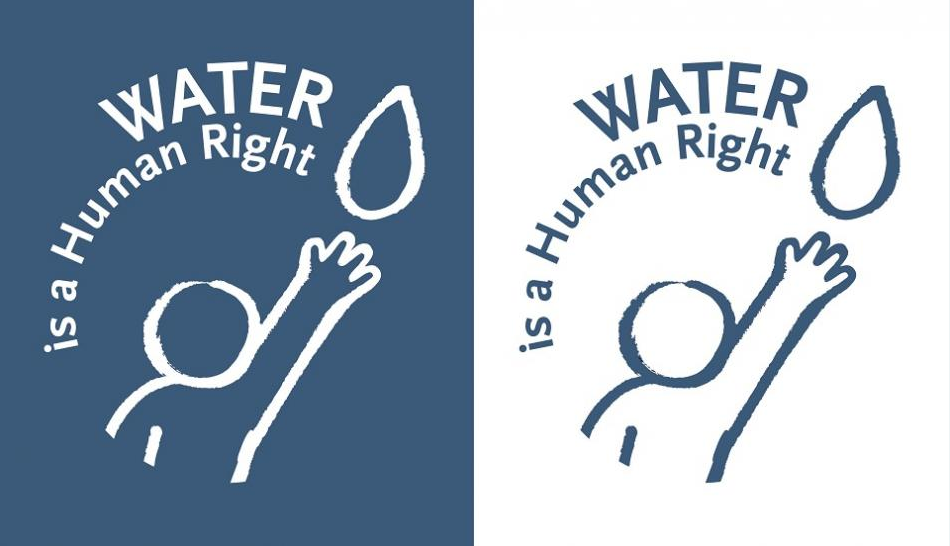 (Press statement, Brussels March 6 2019) At the European environment council meeting on 5 March national environment ministers adopted a disappointing and very much watered down text on the Right2Water in the Drinking Water Directive. The so-called general approach of the European Council did not strengthen the right to water for vulnerable people in the EU as proposed by the European Commission. There is merely a reference to the nearly 2 million people that supported the first ever successful European Citizens’ Initiative Right2Water. There are no clear and unambiguous legal obligations on Member States to ensure people access to safe and clean drinking water in line with the right to water and sanitation as adopted by the UN. There are too many loopholes.

EPSU General Secretary Jan Willem Goudriaan and vice President of the ECI citizens committee said: “Our governments have let us down. People in the European Union expected an unambiguous recognition of the right2water in EU legislation. The European Council was not able to fulfil this expectation despite the promises of the Pillar of Social Rights to improve access to public services such as drinking water. It is now up to MEPs to stand up and deliver.”

While welcoming the efforts of the Romanian Presidency, Jan Willem Goudriaan criticised the Austrian government. “Under its EU Presidency in the second half of 2018, the Austrian government of Christian Democrats and the extreme right blocked attempts to reach a common position in a blatant effort to frustrate the ECI and the proposals of the Commission. “

The ECI Right2water was launched in May 2012. In the seven years since, there have been 1.8 million signatures, a European Commission communication in 2014, a cross-party supported and ambitious European Parliament report in 2015, the European Pillar of Social Rights of November 2017 and a Commission proposal of January 2018. The European Parliament’s report on the Drinking Water Directive of November 2018 sought to strengthen the Commission’s proposal to give people a real right as recognised by the UN, and contained in the Sustainable Development Goals. It is now likely that the Parliament and Council will not reach agreement before the European elections but EPSU will continue working to realise the ambitions of the ECI.

The ECI Right to Water and Sanitation

The EU legislation should require governments to ensure and to provide all citizens with sufficient and clean drinking water and sanitation. We urge that:

1. The EU institutions and Member States be obliged to ensure that all inhabitants enjoy the right to water and sanitation.

2. Water supply and management of water resources not be subject to ‘internal market rules’ and that water services are excluded from liberalisation.

3. The EU increases its efforts to achieve universal access to water and sanitation.

The European Parliament – overview of the Recast process and its position. The Council general approach